Genesis is the twelfth studio album by the English rock band Genesis, released on 3 October 1983 by Charisma and Virgin Records. Following the band's tour in support of their 1982 live album Three Sides Live, Genesis took an eight-month break before they regrouped in the spring of 1983 to record a new studio album, their first since Abacab (1981). It marks their first written, recorded, and mixed in its entirety at their own recording facility named The Farm. Its title derives from the fact that the album was written collectively. According to AllMusic, the album established that Genesis were "now primarily a pop band", although "art rock functions as coloring". Genesis was a commercial success upon its release, becoming the band's third straight album to reach No. 1 on the UK Albums Chart. It also reached No. 9 on the US Billboard 200, where it sold over 4 million copies. Five singles were released between 1983 and 1984, with "Mama" being the band's highest-charting single in the UK at No. 4. 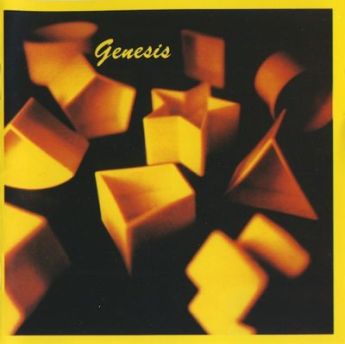 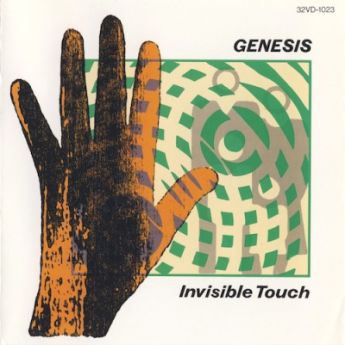 Invisible Touch is the 13th studio album by the English rock band Genesis, released on 6 June 1986 by Atlantic Records in the United States and 9 June 1986 by Charisma and Virgin Records in the United Kingdom. After taking a break in group activity for each member to continue with their solo projects in 1984, the band reconvened in October 1985 to write and record Invisible Touch with engineer and producer Hugh Padgham. As with their previous album, it was written entirely through group improvisations and no material developed prior to recording was used. Invisible Touch was a worldwide success and reached No. 1 on the UK Albums Chart and No. 3 on the US Billboard 200. It remains the band's highest selling album after it was certified multi-platinum for over 1.2 million copies sold in the UK and 6 million sold in the US. Genesis became the first band and foreign act to have five singles from one album reach the top five on the US Billboard Hot 100, with "Invisible Touch" being their first and only song to reach No. 1 on the charts.

We Can't Dance is the fourteenth studio album by English rock band Genesis, released on 12 November 1991 by Atlantic Records in the United States and 11 November 1991 on Virgin Records in the United Kingdom. It is their last studio album recorded with drummer and singer Phil Collins before his departure in 1996 to pursue solo projects full time. Production began after a four-year period of inactivity from the group, following the commercial success of Invisible Touch (1986) and its tour. We Can't Dance was a worldwide commercial success for the band. It became the band's fifth consecutive No. 1 album in the UK and reached No. 4 in the US, where it sold over 4 million copies. Between 1991 and 1993, six tracks from the album were released as singles, including "No Son of Mine" and "I Can't Dance". The latter received a Grammy Award nomination for Best Pop Performance by a Duo or Group With Vocals in 1993. Genesis toured in support of We Can't Dance in 1992 which saw the band play large stadiums and arenas across North America and Europe. 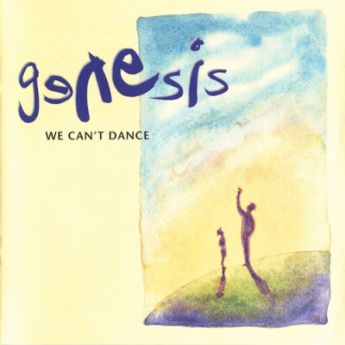 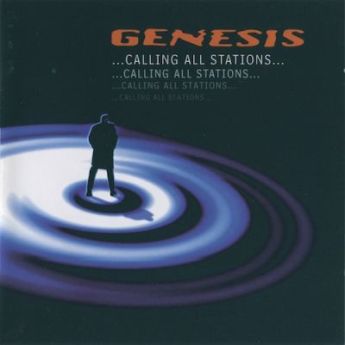 Calling All Stations is the fifteenth and most recent studio album by English rock band Genesis, released on 1 September 1997 by Virgin Records. After longtime drummer and lead vocalist Phil Collins left the group in 1996, the remaining members founding keyboardist Tony Banks and guitarist/bassist Mike Rutherford decided to continue and write new music for an album. After an auditioning process throughout 1996, they chose Scottish singer Ray Wilson as Genesis's new lead singer. Calling All Stations was released to mostly negative reviews from music critics who chastised its lack of direction, but praised Wilson's performance. It sold poorly in comparison to their earlier albums; it reached No. 2 in the UK and performed well in Europe, but it peaked at No. 54 in the US.