For roughly half-a-decade, from 1968 through 1975, the Band were one of the most popular and influential rock groups in the world, their music embraced by critics (and, to a somewhat lesser degree, the public) as seriously as the music of the Beatles and the Rolling Stones. Their albums were analyzed and reviewed as intensely as any records by their onetime employer and sometime mentor Bob Dylan. Although the Band retired from touring after The Last Waltz and disbanded several years later, their legacy thrived for decades, perpetuated by the bandmates' respective solo careers as well as the enduring strength of their catalog.

Islands is the seventh studio album by the Canadian-American rock group the Band. Released in 1977 to mixed reviews, it is the final studio album from the group's original lineup. Primarily composed of previously unreleased songs from the Band's career (including their 1976 cover of "Georgia on My Mind", which was recorded to aid Jimmy Carter in his presidential bid), Islands was released to fulfill the group's contract with Capitol Records, so that the soundtrack to their film The Last Waltz could be released on Warner Bros. Records. In the CD liner notes, Robbie Robertson compares the album to the Who's Odds & Sods. 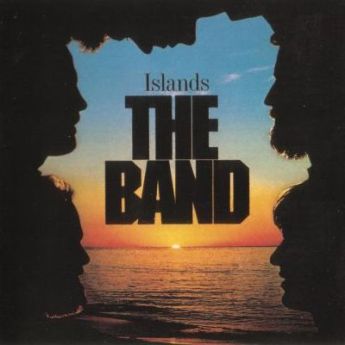 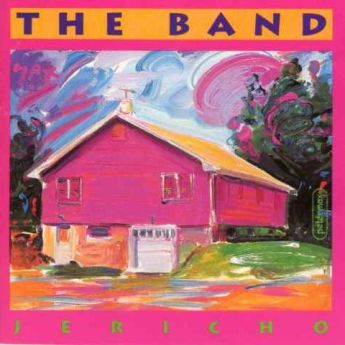 Jericho is the eighth studio album by Canadian-American rock group the Band. Coming seventeen years after their "farewell concert", it was released in 1993 and was the first album to feature the latter-day configuration of the group, as well as their first release for the Rhino subsidiary Pyramid Records. Joining original members Levon Helm (drums/mandolin/guitar/vocal), Rick Danko (bass/guitar/vocal) and Garth Hudson (organ/keyboards/horns) were Jim Weider (who had played guitar for the group from the time of their 1983 reformation), Randy Ciarlante (who had joined on drums in 1990) and Richard Bell (who had joined as keyboardist in 1991). There were an additional fourteen guest musicians. Having so many guests would be commonplace on the latter-day group's albums.

High on the Hog is the ninth studio album by Canadian-American rock group the Band, released in 1996. As with its predecessor, 1993's Jericho, it relies heavily on cover versions; only two tracks are original. Songs include Bob Dylan's "Forever Young" (which was intended as a tribute to Jerry Garcia), a live recording of Richard Manuel (who had died ten years prior) performing "She Knows", and the closer "Ramble Jungle" (which features vocals by Champion Jack Dupree). 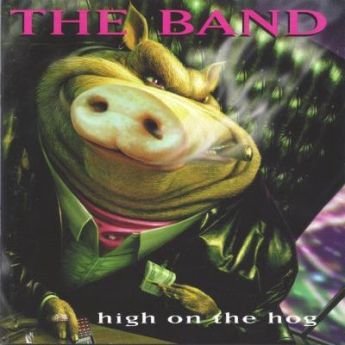 Jubilation is the tenth and final studio album by Canadian/American rock group The Band. Recorded in the spring of 1998 in Levon Helm's home studio in Woodstock, New York, it was released on September 15, 1998. Bucking the trend set on Jericho and High on the Hog, there were more originals than covers on Jubilation. Songs include "Last Train to Memphis", featuring guest guitarist Eric Clapton, Garth Hudson's solo instrumental closer "French Girls", Rick Danko's "High Cotton" and the ode to Ronnie Hawkins, "White Cadillac".