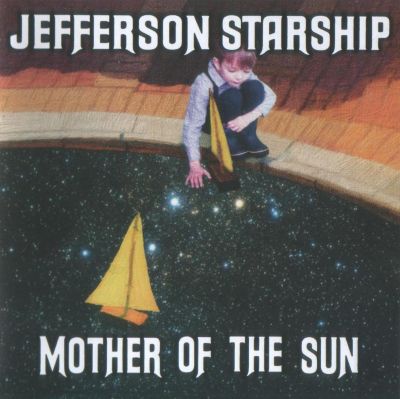 Jefferson Starship release new music for the first time in 12 years, although it is only seven songs so not quite an album but maybe longer than an EP. Jefferson Starship/Starship have been through many line-up changes down the years and indeed Mickey Thomas keeps the Starship name alive through touring (Jefferson Starship became Starship in 1985). The current line-up features founding singer/multi-instrumentalist David Freiberg, drummer Donny Baldwin (who has been in the various JS/Starship line-ups since 1982), vocalist Cathy Richardson, keyboards player Chris Smith, and guitarist Jude Gold. In a further connection to the band’s past, original bassist Pete Sears appears on three songs (he was also in Starship!). The seven tracks include two songs co-written by original Jefferson Starship/Jefferson Airplane members Grace Slick and Marty Balin. Seven songs, of which one is a live version and another an extended version, may seem slim pickings for a twelve year wait, however Jefferson Starship have gone for quality over quantity. Great to see them still making new music and here’s hoping they can get back on the road next year to tour these songs and the Jefferson Airplane/Jefferson Starship classics. 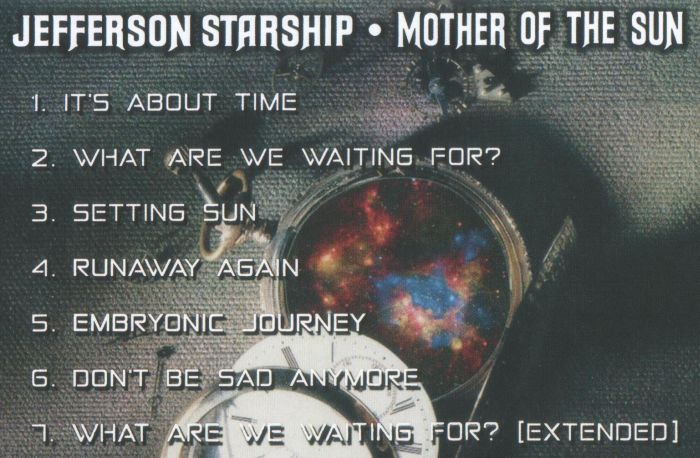