King of the Doghouse is the first solo album by Francis Rossi, best known as the front man in the English Rock band Status Quo, released in 1996. It was recorded between the release of the band's 1996 Don't Stop 30th anniversary covers album and the recording of their 1999 Under the Influence album. The album was commercially unsuccessful, but is now widely considered to have been overlooked at the time. The original version of Someone Show Me appeared (as Someone Show Me Home) on Status Quo's If You Can't Stand the Heat Album in 1978. The Fighter should have been the title track for Quo's 1988 album which ultimately was released under the title Ain't Complaining - without The Fighter. The 2006 remastered version of Ain't Complaining includes Quo's version as a bonus track. 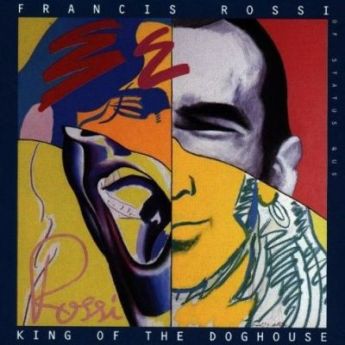 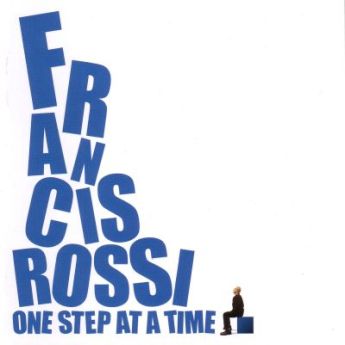 One Step at a Time is the only the second solo studio album from legendary Satus Quo front man Francis Rossi, and the first since 1996's King of the Dog House. There are differences, of course. There’s a teensy more country influence here, a little honky tonk barroom piano on ‘Caroline’, and a lot less crunch overall to the guitars. In fact at times rather than 80’s Quo, it all sounds a bit Dave Edmunds or one of those interminable mid 80’s English charity get togethers. There’s absolutely nothing wrong with this album, but not a huge amount to engage or excite either – it’s like Easy Listening for classic rock fans.