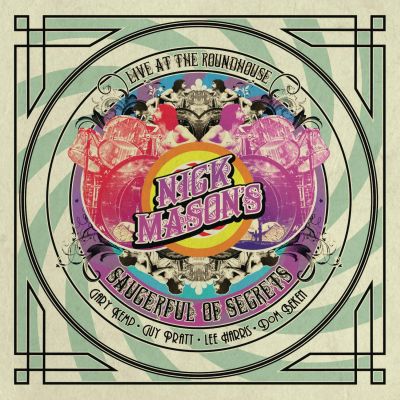 NICK MASON'S SAUCERFUL OF SECRETS - Live at the Roundhouse (2020)

Nick Mason's Saucerful of Secrets are an English psychedelic and progressive rock band formed in 2018 by drummer Nick Mason and guitarist Lee Harris to perform the early music of Mason's band Pink Floyd and take their name from an instrumental piece of the same name – a staple of early Pink Floyd shows. The band includes Gary Kemp of Spandau Ballet on guitars and vocals and longtime Pink Floyd collaborator Guy Pratt on bass and vocals. Mason said the group were not a tribute band, but wanted to "capture the spirit" of the era; he stressed that Kemp was not a replacement for original Pink Floyd frontman Syd Barrett, who left the band in 1968. The band made their live debut in May 2018 in front of an invited audience at Dingwalls in London, playing a selection of Pink Floyd material released before their 1973 album The Dark Side of the Moon. This was followed by three small shows at the Half Moon, Putney and a European tour in September 2018.

Nick Mason’s Saucerful Of Secrets Live At The Roundhouse is a live recording taken from the band’s sold-out shows at the legendary London venue in May 2019. Receiving huge acclaim throughout their first tour, Live At The Roundhouse captures the true essence of a band reviving the music that had rarely featured in Pink Floyd’s live shows since those early days and some of the songs were never played at all by Floyd. From the garage band attack of Arnold Layne and Vegetable Man to the psychedelic journeying of Interstellar Overdrive, and the mellow, spacey Floyd of Atom Heart Mother and Green Is the Colour, Nick Mason’s Saucerful of Secrets sounds like a band in the moment and thrilled to be reviving music that had rarely featured in Floyd live shows since those early days. 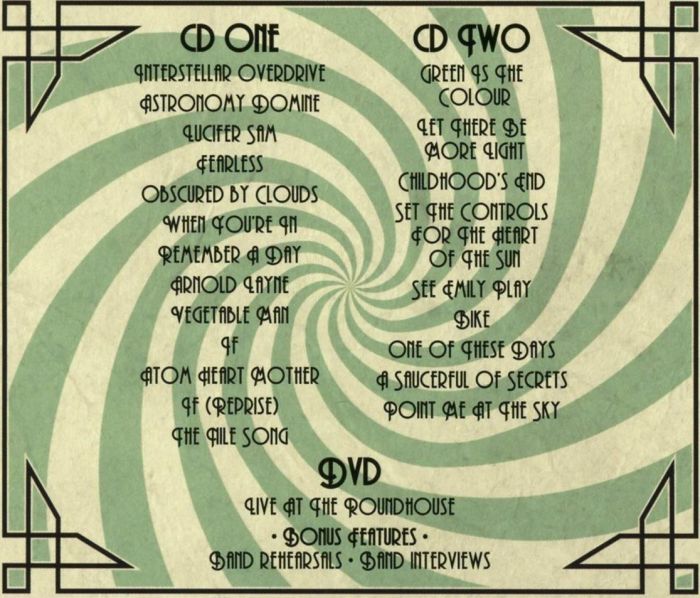