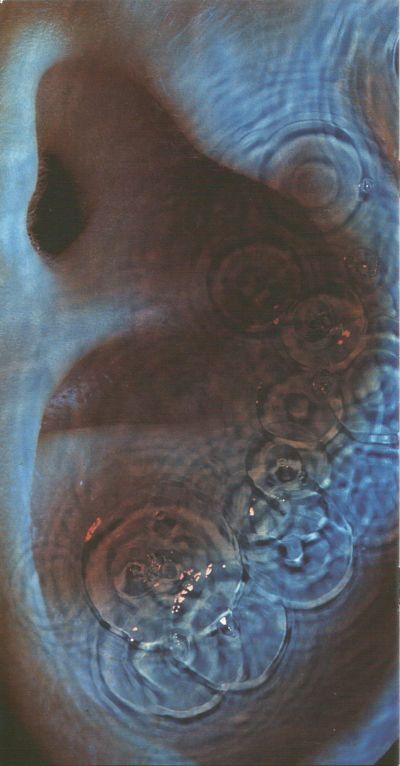 Meddle is the sixth studio album by English rock band Pink Floyd, released on 31 October 1971 by Harvest Records. The album was produced between the band's touring commitments, from January to August 1971 at a series of locations around London, including Abbey Road Studios and Morgan Studios. With no material to work with and no clear idea of the album's direction, the band devised a series of novel experiments which eventually inspired the album's signature track "Echoes". Although the band's later albums would be unified by a central theme with lyrics written entirely by Roger Waters, Meddle was a group effort with lyrical contributions from each member, and is considered a transitional album between the Syd Barrett-influenced group of the late 1960s and the emerging Pink Floyd. The cover has been explained by its creator Storm Thorgerson to be an ear underwater; as with several previous albums designed by Hipgnosis, though, Thorgerson was unhappy with the final result. The album was well-received by critics upon its release, and was commercially successful in the United Kingdom, but lacklustre publicity on the part of the band's American label Capitol Records led to poor sales there upon initial release.

On release, Meddle received generally positive reviews from music critics. Rolling Stone's Jean-Charles Costa wrote: "Meddle not only confirms lead guitarist David Gilmour's emergence as a real shaping force with the group, it states forcefully and accurately that the group is well into the growth track again", and the NME called it "an exceptionally good album". Steve Peterson of Hit Parader cited "Fearless" as its best song and said of the album, "This has got to be their best ever." Ed Kelleher of Circus called it "another masterpiece by a masterful group", noting "Fearless" as "fascinating" and praising "Echoes" as "a tone poem that allows all four group members much time to stretch their muscles". However, Melody Maker was more reserved, describing it as "a soundtrack to a non-existent movie". 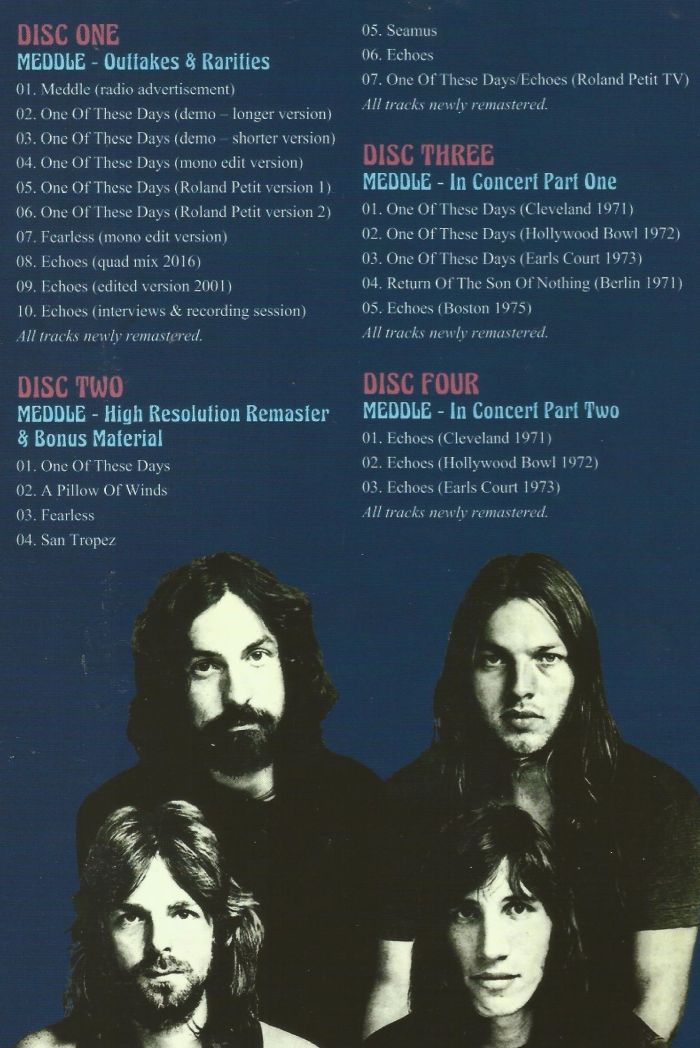