The Crazy World of Arthur Brown are an English psychedelic rock band formed by singer Arthur Brown in 1967. The original band included Vincent Crane (Hammond organ and piano), Drachen Theaker (drums), and Nick Greenwood (bass). This early incarnation were noted for Crane's organ and brass arrangements and Brown's voice and the burning helmet he used to wear during live shows.

1968 debut by the theatrical rocksinger's band, featuring both mono and stereo versions of five tracks, including the #2 smash 'Fire'. 15 tracks total. Pete Townsend was associate producer of the album. Though a bit over-the-top, this album was still powerful and surprisingly melodic, and managed to be quite bluesy and soulful even as the band overhauled chestnuts by James Brown and Screamin' Jay Hawkins. 'Spontaneous Apple Creation' is a willfully histrionic, atonal song that gives Captain Beefheart a run for his money. Though this one-shot was not (and perhaps could not ever be) repeated, it remains an exhilaratingly reckless slice of psychedelia. 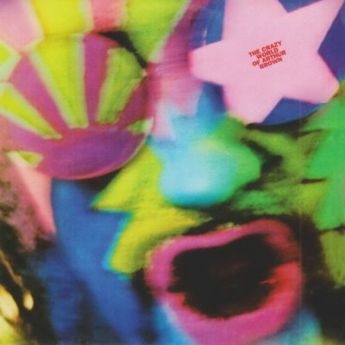 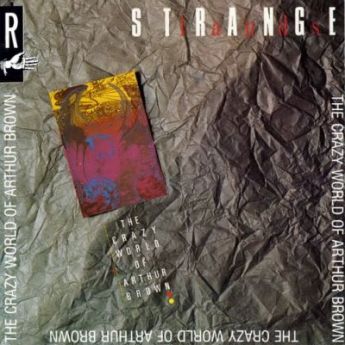 Recorded in the late 1960s, but not issued until the late 1980s, this is Arthur Brown's missing second album. Had it appeared right after it was recorded, it would have bewildered listeners to no end. Brown was no longer weird in an accessible and entertaining fashion -- he was just weird, period. It's as if he decided to do his debut album over again, but concentrated almost exclusively on the hellish dissonance bits that linked, opened, and closed some tracks, rather than the songs themselves. Loosely arranged as a suite divided into the four parts of "The Country," "The City," "The Cosmos," and "The Afterlife," it's untuneful and demented stuff that owes at least as much to free improv jazz as psychedelic rock. It's also much heavier on the operatic vocal histrionics and unfathomably metaphysical lyrics, with few of the R&B-grounded organ riffs that helped put his debut album into the Top Ten. The one song that sounds as if it could have -- just barely -- fit onto the first Crazy World album is "Planets of the Universe," with its floating organ and lilting, melodious vocals, although these unexpectedly cut into a busk of "Dem Bones." A distraught, lo-fi cover of the '50s death rock hit "Endless Sleep" ends the strange, sprawling, messy affair.