Clear Air Turbulence is the second studio album by British band Ian Gillan Band, released in 1977 with cover by Chris Foss. The album was initially worked on during the period July 1976 to September 1976. A UK tour was promoted, though all of the dates were cancelled until April 1977 in order that the new album could be rerecorded and remixed at Kingsway Recorders, London. The album was reissued in 1989 by Virgin Records on CD, and in 2010 by Edsel Records. 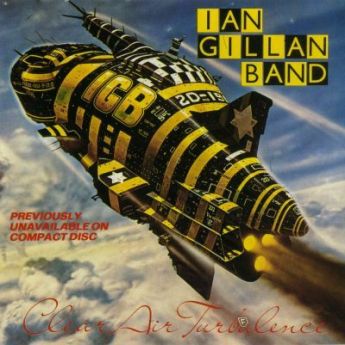 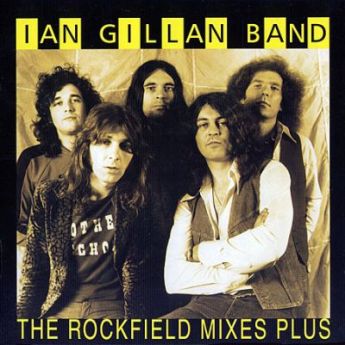 So just exactly what are 'The Rockfield Mixes'? In essence they are the second and most dynamic of The Ian Gillan Band albums, namely 'Clear Air Turbulence'. The mixes on this CD were done at Rockfield Studios in Wales but Ian Gillan was unhappy with the results and the album underwent a major remix before it was finally released on 15 April 1977. The Ian Gillan Band's music was a fusion of many styles from Rock to Jazz Funk. The Rockfield Mixes is a unique opportunity to hear classy (and some say superior) performances, from a great 70's Rock super group, in their original form.