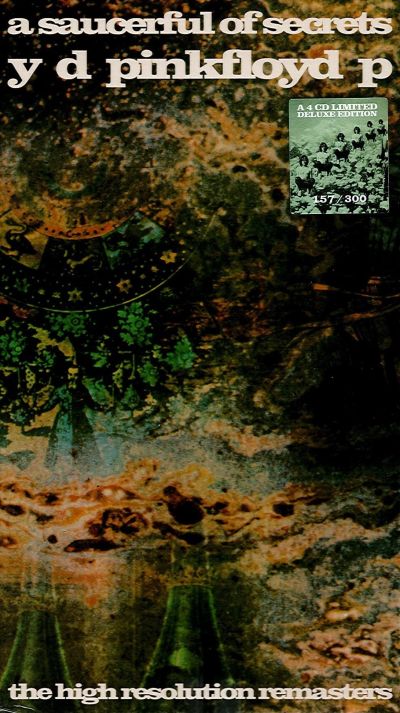 A Saucerful of Secrets is the second studio album by the English rock band Pink Floyd, released on 29 June 1968 by EMI Columbia in the United Kingdom and on 27 July 1968 in the United States by Tower Records. During recording, the mental health of singer and guitarist Syd Barrett declined, so David Gilmour was recruited to complement him; Barrett left before the album's completion. While Pink Floyd's debut album, Piper at the Gates of Dawn (1967), had been driven by Barrett as the band's leader and principal songwriter, A Saucerful of Secrets drew more diverse influences, with every member contributing songwriting and lead vocals. Gilmour appeared on all but two songs, while Barrett contributed to three. "Set the Controls for the Heart of the Sun" is the only song on which all five members appeared together. A Saucerful of Secrets reached number nine in the UK charts, but did not chart in the US until April 2019, peaking at number 158. The album received mostly positive reviews, though many critics have deemed it inferior to The Piper at the Gates of Dawn. 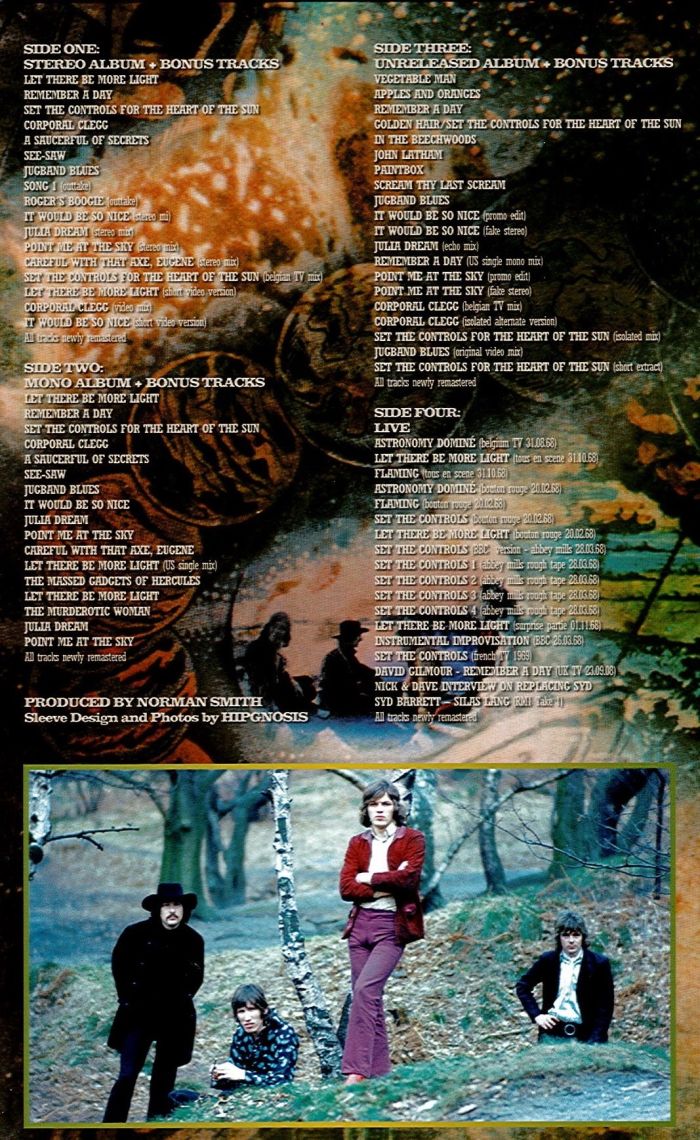