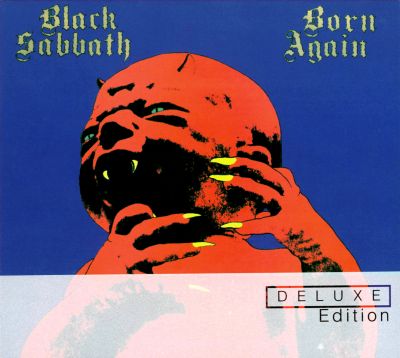 Born Again is the eleventh studio album by English heavy metal band Black Sabbath. Released in August of 1983, it is the first and only album the group recorded with lead vocalist Ian Gillan, best known for his work with Deep Purple. It was also the last Black Sabbath album for nine years to feature original bassist Geezer Butler and the last to feature original drummer Bill Ward, though Ward did record a studio track with the band fifteen years later on their 1998 live album Reunion. The album has received mixed reviews from critics, but was a commercial success upon its 1983 release, reaching No. 4 in the UK charts. The album also hit the top 40 in the United States. A re-mastered 'Deluxe Expanded Edition' of Born Again was released in May 2011, which included several live tracks from the 1983 Reading Festival originally featured on BBC Radio 1's Friday Rock Show. Though the release was remastered, it was not remixed. Tracks 3-11 recorded live at the Reading Festival on Saturday, August 27, 1983 and first aired on Friday Rock Show via BBC Radio 1. 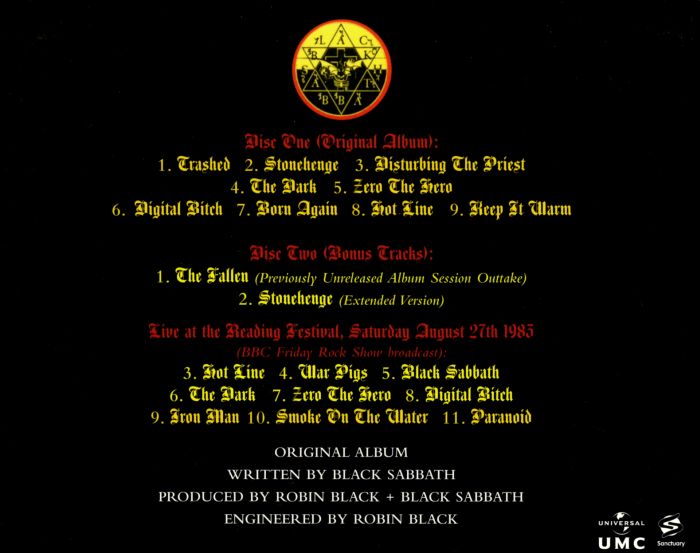