Along with Lucifer's Friend, Blackwater Park, and other bands even more obscure, Epitaph were members of a curious fraternity of '70s German bands that featured British singers. Founded in Dortmund in late 1969 by vocalist/guitarist Cliff Jackson and his compatriot James McGillivray, plus locally bred bassist Bernd Kolbe, Epitaph were originally named Fagau's Epitaph, but decided to shorten it after moving to Hanover, where they eventually signed with Polydor. Second guitarist Klaus Walz joined the fold halfway through the sessions for their eponymous debut (released in 1971), which, along with its successor, Stop, Look & Listen (1972), contained only five lengthy tracks, largely comprised of post-psych progressive rock, spiced with occasional jazz accents and widespread twin-guitar harmonies. 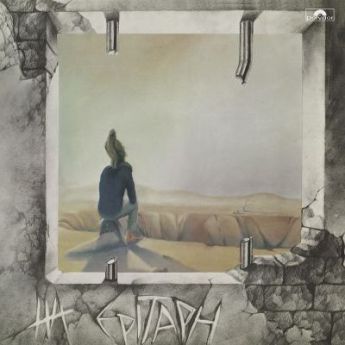 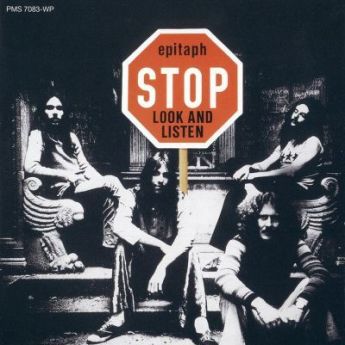 Neither LP succeeded at introducing the band to a significant audience, though, and McGillivray had quit by year's end, being replaced by German drummer Achim Wielert, just as Epitaph were beginning to experiment with a more compact and direct hard rock style. This was previewed by the two singles they released in 1973, but Polydor still decided it was time to cut their ties to the group, who surprisingly headed off to America almost immediately, drawn by the promises of a start-up indie label called Billingsgate. Epitaph wound up recording their third and most critically acclaimed LP, 1974's Outside the Law, in Chicago, afterwards embarking on a tour of the U.S. with ex-Karthago drummer Norbert Lehmann only to have it rudely interrupted when Billingsgate went bankrupt. Drained by their string of bad luck and feeling lucky simply to escape back to Germany without being held responsible for Billingsgate's debts, 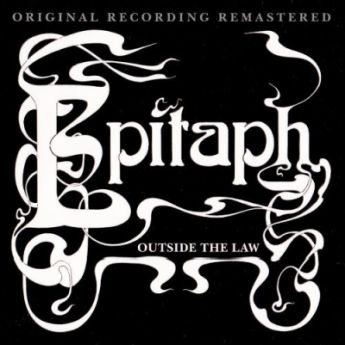 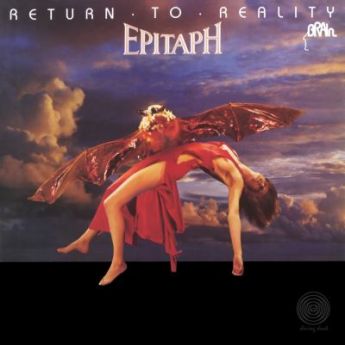