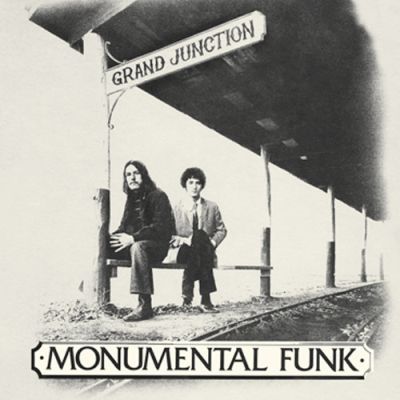 Monumental Funk is an amazing record that Don Brewer and Mark Farner have every right to be very proud of. While Grand Funk Railroad's manager, Terry Knight, may have been a fine producer and a marketing genius, his own efforts at songwriting and singing were the worst aspects of the Pack. Here Farner and Brewer absolutely shine, their version of "Harlem Shuffle" more fun than the hit version by the Rolling Stones. When Don Brewer formed Flint and released a disc on Columbia in 1978, he covered the Supremes' "Back in My Arms Again." Here Mark Farner trumps him with "Come See About Me," a great non-Motown version by these Michigan boys. Farner's original, "We Gotta Have Love," is worthwhile, as is the tremendous rendition of "Hey Everybody." Yes, this record was released to cash in on the fame of Grand Funk Railroad, and there is even a picture disc version of it. The release of this music made the boys in the band angry, but there is a silver lining. Monumental Funk shows that Grand Funk Railroad was no fluke and that Mark Farner was a major talent before Capitol Records signed him and brought him to the attention of millions of fans. 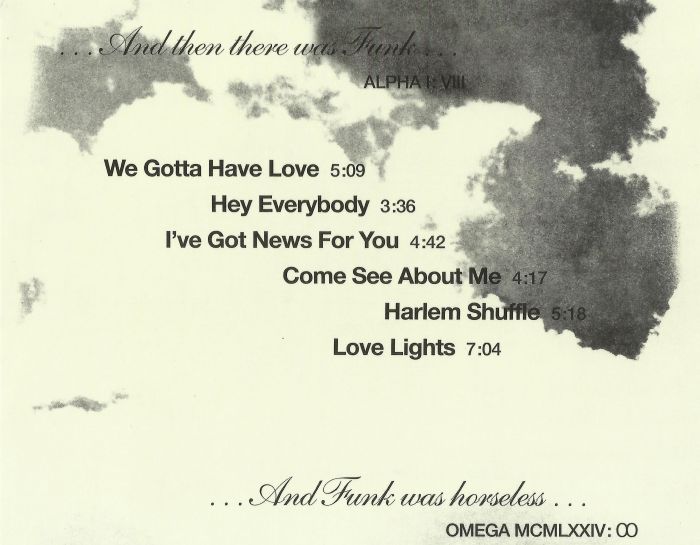