Susan Quatro is an American rock singer-songwriter, bass guitarist, and actress. In the 1970s, Quatro scored a string of hit singles that found greater success in Europe and Australia than in her homeland. She reached no. 1 in the UK and other European countries and Australia with her singles "Can the Can" (1973) and "Devil Gate Drive" (1974). Following a recurring role as bass player Leather Tuscadero on the popular American sitcom Happy Days, her duet "Stumblin' In" with Smokie's lead singer Chris Norman reached No. 4 in the US. Between 1973 and 1980, Quatro was awarded six Bravo Ottos. In 2010, she was voted into the Michigan Rock and Roll Legends online Hall of Fame. Quatro has sold over 50 million albums and continues to perform live, worldwide. Her most recent studio album was released in 2019 and she also continues to present new radio programmes.

Suzi Quatro is the debut solo studio album by the American singer-songwriter and bass guitarist of the same name. The LP was originally released in October 1973, by the record label Rak in most territories. The album was released under Bell Records in the United States and Canada, EMI Records in Japan, and Columbia Records in some European countries. It was titled Can the Can in Australia. The album was a critical and commercial success, achieving international popularity upon its release, reaching the top 50 in the charts in several territories. 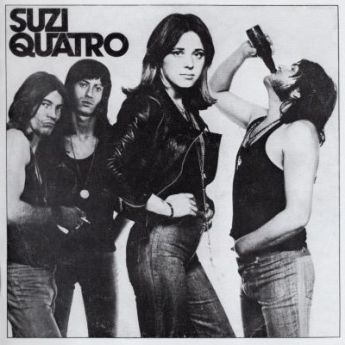 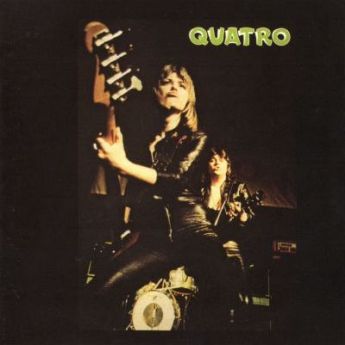 Quatro is Suzi Quatro's second album released in October 1974 from Rak Records as SRAK 509., with the exception of the United States and Canada where the record was released under Bell Records, in Japan the album was released under EMI Records, and in several territories in Europe it was released from Columbia Records. The album achieved success in several territories, topping the Australian charts and remained in the charts there for six weeks. The album also entered into the US charts, reaching the top 150. "Devil Gate Drive" became a major hit, reaching the No. 1 spot in the UK and Australian charts, becoming her second number one in both countries.

Your Mamma Won't Like Me is the third studio album by Suzi Quatro.[6] Released in May 1975 by record label Rak in most countries, in the US the album was released through Arista Records instead of Bell Records which distributed Quatro's first two previous releases in that country. The LP marked a change in the hard rock sound from the singer's previous albums Suzi Quatro and Quatro, instead displaying a more funk-oriented rock sound. 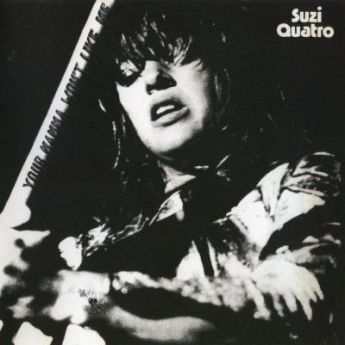 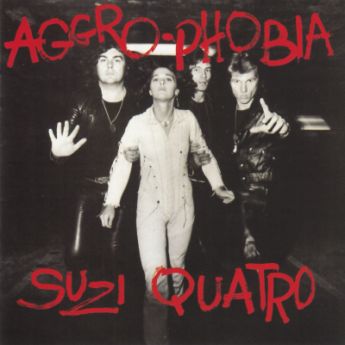 Aggro-Phobia is the fourth studio album by Suzi Quatro, recorded in the Autumn of 1976. It is the only one of her albums to be co-produced by Mickie Most. The song "Tear Me Apart" reached No. 27 on the UK singles chart in October 1977. Writing for Bomp!, music critic Ken Barnes called it "excellent" and "superior to [her] earlier hits".