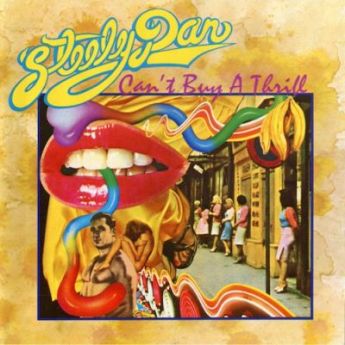 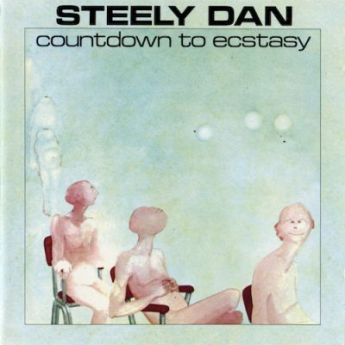 Recruiting guitarists Denny Dias and Jeff "Skunk" Baxter, drummer Jim Hodder, and keyboardist/vocalist David Palmer, Becker and Fagen officially formed Steely Dan in 1972, releasing their debut, Can't Buy a Thrill, shortly afterward. Palmer and Fagen shared lead vocals on the album, but the record's two hit singles -- the Top Ten "Do It Again" and "Reeling in the Years" -- were sung by Fagen. Can't Buy a Thrill was a critical and commercial success, but its supporting tour was a disaster, hampered by an under-rehearsed band and unappreciative audiences. Palmer left the band following the tour. Countdown to Ecstasy, released in 1973, was a critical hit, but it failed to generate a hit single, even though the band supported it with a tour. 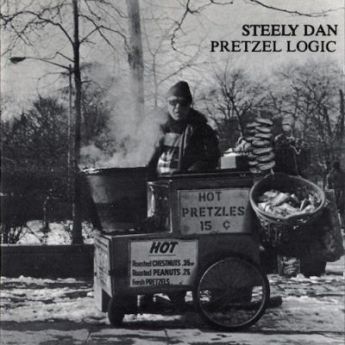 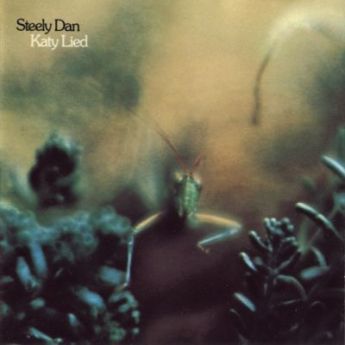 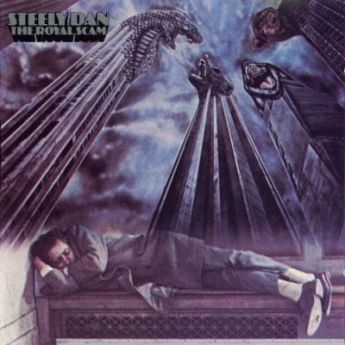 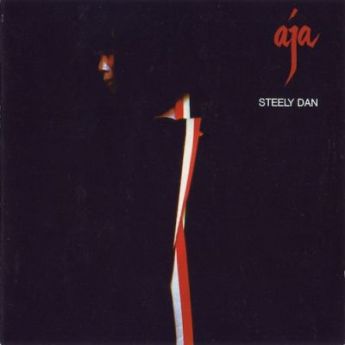 Katy Lied was another hit, as was 1976's The Royal Scam, which continued in the vein of its predecessor. On 1977's Aja, Steely Dan's sound became more polished and jazzy, as they hired jazz fusion artists like Wayne Shorter, Lee Ritenour, and the Crusaders as support. Aja became their biggest hit, reaching the Top Five within three weeks of release and becoming one of the first albums to be certified platinum. Aja also gained the respect of many jazz musicians, as evidenced by Woody Herman recording an album of Becker/Fagen songs in 1978.