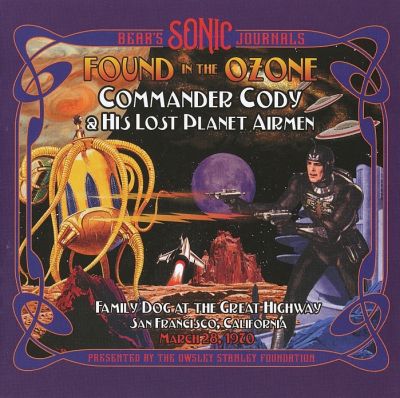 COMMANDER CODY & HIS LOST PLANET AIRMEN - Found In The Ozone (2020) 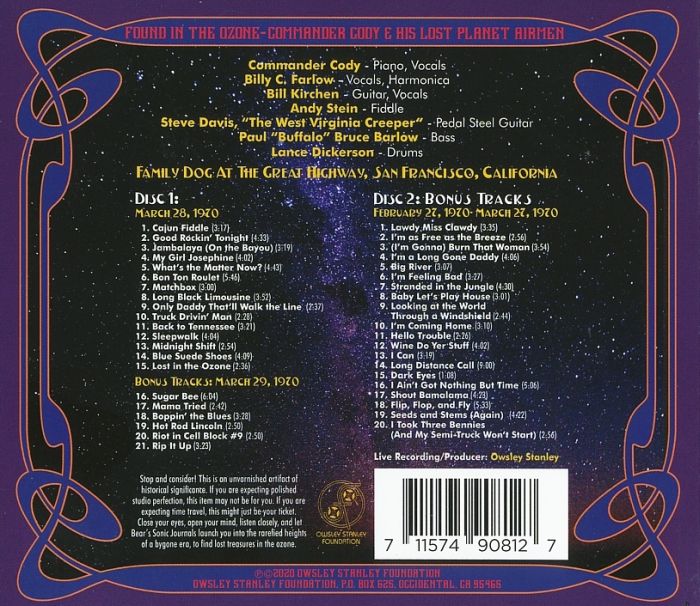