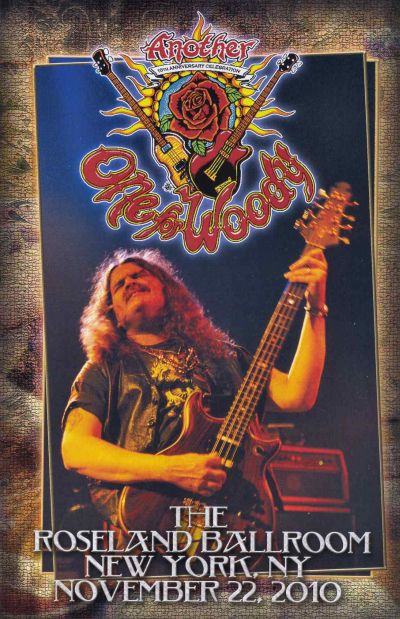 On September 21, 2000, following the passing of Allen Woody, a founding member of Gov’t Mule and longtime Allman Brothers Band bass player, many of his friends and musical heroes came together to celebrate his life at a historic concert at Roseland Ballroom in New York City. “One For Woody” was a landmark event that lives on as a cherished memory for all those who were in attendance.

An absolutely historical night of music. A bitter-sweet night of music. A magical combination of guitar-shredding artists who came together for the memory of one man. Allen Woody! This was a man whose musical presence touched the lives of numerous musicians, inspired a genre and who’s musical contribution deserves recognition. Allen Woody!! For those of us who tend to seek out a bass line in a song, the name Allen Woody should register in your brain’s musical library. Specifically, in the southern rock genre. He was the stand-out bassist for bands such as The Allman Brothers Band, Gov’t Mule, The Artimus Pyle Band and more. His unexpected passing on August 26, 2000 encouraged his fellow musicians to hold the first benefit called One For Woody in September 2000. Ten years later, Warren Haynes and an arsenal of guitar-wielding friends put together the second benefit for this greatly missed musician: Another One For Woody: “Wish You Were Here!” 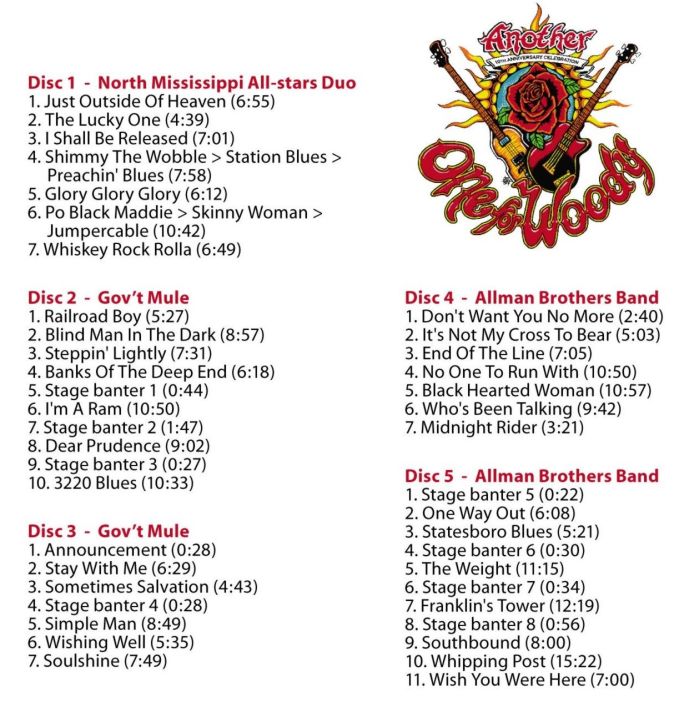